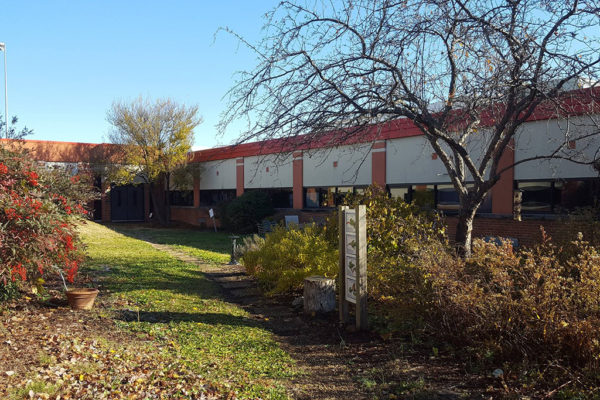 The Cora Kelly School for Math, Science, and Technology has received a donation of 16 new musical instruments.

The magnet elementary school was chosen as this year’s beneficiary from Karaoke in the Capital, an annual charity event hosted by the American Association of Political Consultants (AAPC) in partnership with the Mr. Holland’s Opus Foundation — a non-profit that donates musical instruments to under-funded music programs.

“I am thrilled that Mr. Holland’s Opus Foundation was able to accommodate my request to have this year’s event benefit a school in my own community,” said Bud Jackson, an Alexandria resident and former AAPC Mid-Atlantic president, in a statement.

In total, the school will receive four clarinets, six violins, three trumpets, and three cellos, totaling over $14,000 in value.

“For many of our students, music is a way to feel successful, especially through the difficulties of learning a new language,” said Laura Torchia, a teacher at Cora Kelly.

“With my fifth-grade students, playing the violin and trumpet are small forms of communication, and can help them feel like they are part of a community,” Torchia said. “Music is a way to connect those language gaps and create a sense of belonging and community amongst their peers.”

The Cora Kelly School, located at 3600 Commonwealth Avenue in Arlandia, also received a donation of $10,000 and robotics equipment from Amazon earlier this year, according to The Zebra.