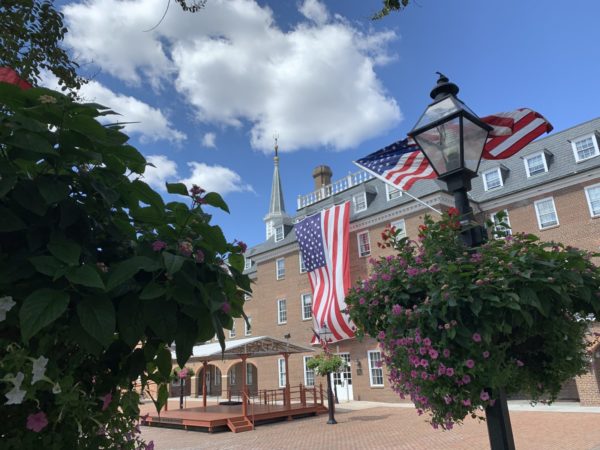 (Updated at 2:20 p.m.) Virginia’s election on Tuesday (Nov. 5) could shape the future of the Commonwealth as Republicans fight to hold onto a slim majority in the state legislature.

But don’t expect to see those fireworks in Alexandria. In all but one of the five state Senate and House of Delegates races, the incumbents are running unopposed.

In addition to anti-abortion and pro-gun stances, Hillenburg’s website says the candidate is in favor of capping toll fees in Northern Virginia to lower the burden on commuters.

There are also four write-in candidates running in Alexandria, according to the Washington Post.

J. Greg Parks is running unopposed for the Clerk of Court position.

A full list of voting precincts is available online. Polls open at 6 a.m. and close at 7 p.m.

One notable precinct change this year: the temporary relocation of a voting location in the North Ridge neighborhood.

“For this election, the voting location at Agudas Achim (2908 Valley Drive) has been temporarily moved around the corner to the Art Gallery at Convergence (1801 N. Quaker Lane),” the City of Alexandria noted in a press release. “Notices to voters impacted by the move were mailed in late September.”