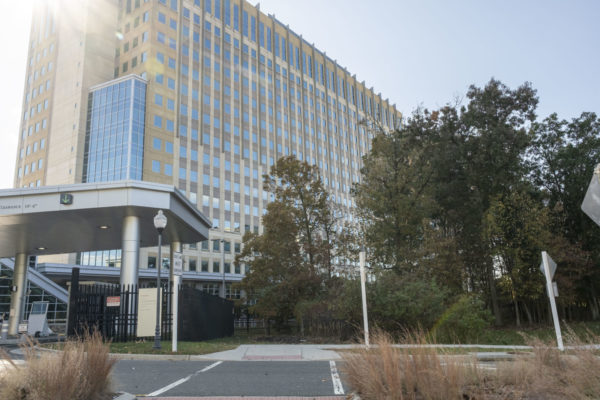 The Mark Center building in Alexandria’s West End could become the new center for screening letters and packages headed to the Pentagon.

The Department of Defense is planning to hold a meeting at the nearby Francis C. Hammond Middle School (4646 Seminary Road) on Thursday, Nov. 14, to provide information about the plan and to answer questions from the community.

All mail and packages delivered to certain military facilities go through screening and protective measures, according to a press release from the City of Alexandria.

The process screens for chemical, biological, radiological, nuclear or explosive threats, with multiple levels of protection to prevent hazards from leaving the screening room. In the 18 years the screening process has been operated, the press release says only one threat — a biological one — was identified and was subsequently contained.

In the wake of the Sept. 11 attacks, the Pentagon built a massive underground remote processing facility on the west side of the building to screen all deliveries, including mail, into the building.

Newsweek reported in March that another suspicious package prompted a brief evacuation of the Pentagon mail screening facility.

The Mark Center facility is expected to receive an estimated 2,000 letters and packages per day.

“While we have made it clear to Pentagon officials that we don’t want additional sensitive deliveries brought to Alexandria for screening,” Mayor Justin Wilson said in a press release, “we will continue to work with our federal partners to ensure that all risks are properly mitigated.”