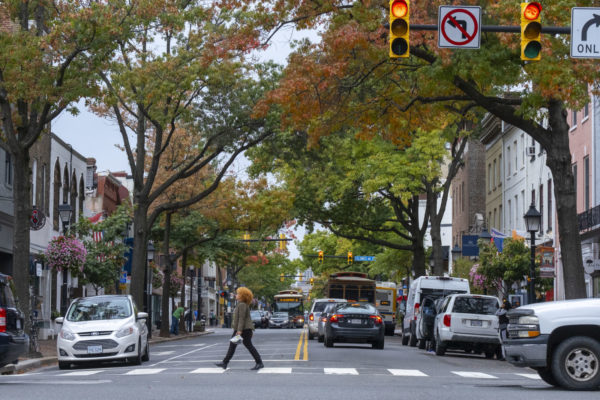 Water Work Planned Today — “We’ll be working along the 1500-1600 block of Commonwealth Avenue and near our Four Mile Run Pump Station to flush our pipes from 8am-2pm. We expect there’ll be odors and noise while we are performing this work.” [Twitter]

How the Lyles Found Greatness at T.C. — “In a classroom packed to the rafters with the remnants of broken electrical circuits and old computer parts, T.C. Williams High School track coach Michael Hughes pondered a question: did his first impressions of Noah and Josephus Lyles give away their potential? ‘That’s kind of like asking, could you tell Beethoven was going to be a good piano player?’ he replied.” [ACPS]

Vermilion Among Top 50 Restaurants — “As Old Town loses one of its patron saints, Cathal Armstrong, to the city, and developer Teddy Kim ushers in a new era of cool, casual dining, Vermilion remains a night out best saved for grown-ups.” [Northern Virginia Magazine]

Local’s 1924 D.C. World Series Memories — “They didn’t give out rings the last time (the first time?) a Washington baseball team won the World Series. They gave out fetching pendants like the one Sally Zachary Harper held in her hand Wednesday at the Old Dominion Boat Club in Alexandria.” [Washington Post]