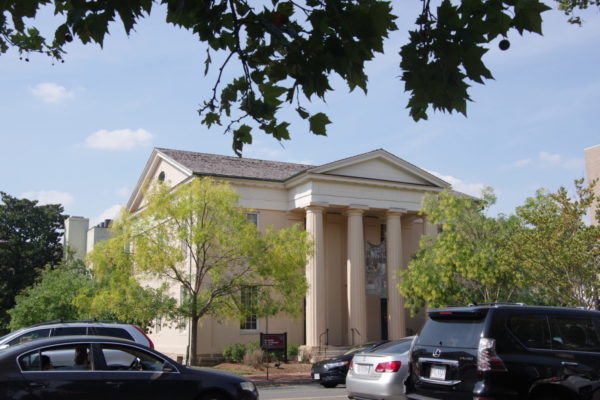 Thoughts of a new home are music to Banjo’s ears. The six-year-old male black-and-white beagle mix learns the most about the world with his nose to the ground, so don’t…

END_OF_DOCUMENT_TOKEN_TO_BE_REPLACED

More Stories
Zoning Language for Alexandria Trellises is No Longer on the FenceCrash, Medical Emergency Blocks Lanes on I-395