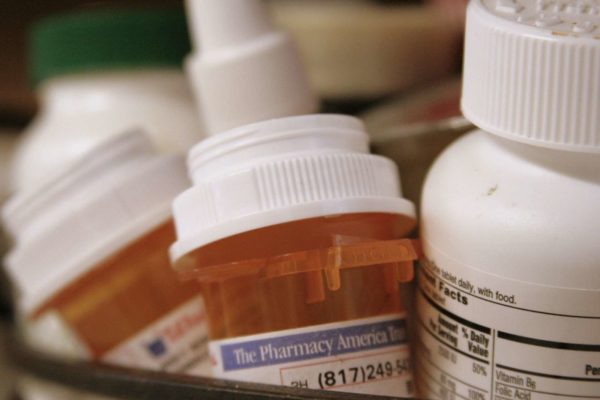 Nearly one year after the expansion of Virginia’s Medicaid benefits took effect, nearly 70 percent of eligible Alexandrians have signed up.

“This has been really, really busy, but it’s going well,” said Patrick Okoronkwo, benefit programs manager for the City of Alexandria. “It’s something everybody should have.”

Before Medicaid expansion, Okoronkwo said there were about 6,000 people in the City of Alexandria estimated to be eligible and in need of Medicaid benefits. Out of that number, Okoronkwo said 4,153 have been enrolled as of Nov. 22. For the last year, Okoronkwo said his office’s job has been to go around and do everything they can to reach out to eligible locals.

“We have gone to different locations to talk about it,” Okoronkwo said, “and the state did a lot of outreach and postings.”

To be eligible to receive benefits under the Medicaid expansion, Okoronkwo said people need to be at or below 138 percent of the federal poverty line. That’s $17,236 for a single person and $29,435 for an adult in a household of three people.

Okoronkwo said people eligible for benefits can apply online or by calling 1-855-242-8282.

While Medicaid can be applied for year-round, Okoronkwo said the deadline for federal aid through the Affordable Care Act is Wednesday at 3 a.m. — a few hours from now. Anyone who misses that deadline will have to wait until next fall to enroll.

Okoronkwo said another part of the Medicaid expansion has been combating misleading information. Some eligible applicants have withdrawn their applications to receive benefits over fear that it could make citizenship more difficult to acquire.

“The Federal government announced that if you are collecting benefits and have a Green Card, you may not get citizenship,” Okoronkwo said. “But Medicaid is not included in that. SNAP, TANF and housing are, not Medicaid.”

Even then, Okoronkwo noted that there is still a legal challenge pending for the “public charge” rule. Getting medical care to those who need it, Okoronkwo suggested, helps society as a whole.

“For me, I am elated when I see people who have been postponing going to the hospital [use it],” he said. “Nobody will hire someone who is sick and it helps people who have had to file for bankruptcy because of medical bills.”