The Alexandria Police Department is investigating a home invasion in a West End neighborhood that may have been caught on tape.

In a press release, the police department said they’re investigating a robbery that took place at 5:18 a.m. on Saturday, Dec. 4, on the 1400 block of Catlin Drive in the West End.

“Suspects gained entry to the home through unknown means, brandished a weapon, and took valuables and a vehicle from the victim,” police said. “No injuries were reported.”

Police said the incident is being investigated and no suspect information or description is available at this time.

Neighbors have posted footage from that evening on Ring, showing two masked people attempting to enter a second-story home. In the video, the effort is bungled and the pair walk away from the camera. The video’s timestamp says 4:38 a.m., but it’s unclear if the home the pair attempt to enter is the same as the reported home invasion.

“We are asking anyone with information related to this incident to reach out to APD Detective Stephen Riley by phone at 703 246 6225, email [email protected]alexandriava.gov or call APD’s non-emergency line at 703 746 4444,” police said. 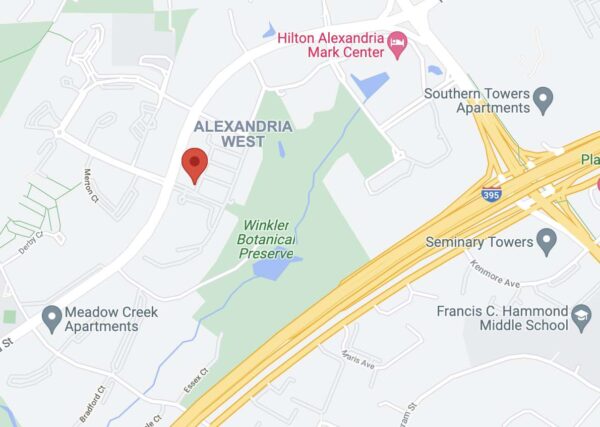