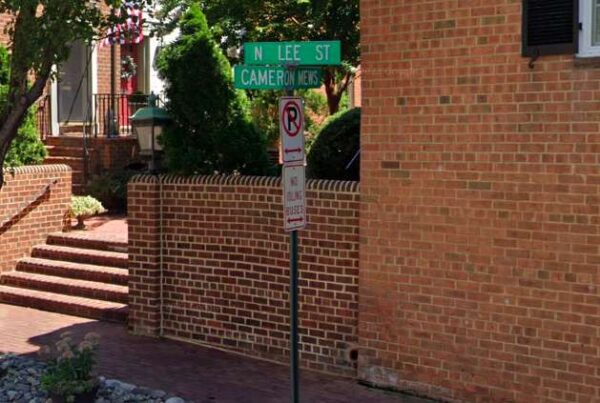 Alexandria Mayor Justin Wilson says that he wants to reignite the conversation over renaming streets named after Confederate heroes of the Civil War.

There are dozens of Alexandria streets named after Confederate soldiers, and Wilson says that it will take a multi-year process to rename the streets.

“Yes, multi-year, to ensure it doesn’t become disruptive to navigation, our residents and businesses,” Wilson said. “I’ll have a specific proposal out soon. Basically a schedule and a process for how we can approach this.”

The proposal will include a public engagement process and renaming suggestions.

Local group Reconstruction Alexandria has struggled to raise community support with petitions for more than a year, in order to get the issue to City Council for review. Efforts to gather signatures for petitions for Lee Street, Janneys Lane and Floyd Street petered out.

“It’s been frustrating,” said volunteer Alex Sprague. “We thought we had the signatures needed for Janneys and Floyd, but turns out some signatures weren’t the actual property owners.”

After getting the go-ahead from then-Governor Ralph Northam in 2020, Alexandria removed the Appomattox statue from the middle of S. Washington Street in Old Town. The statue of a Confederate soldier facing south with crossed arms and his head bowed stood for 131 years before being hauled away by the Daughters of the Confederacy.

It took four years to rename Jefferson Davis Highway (the president of the Confederacy) to Richmond Highway, starting with the 2015 formation of the city’s Ad Hoc Advisory Group on Confederate Memorials and Street Names.

The Confederate street names date back to 1951, when city officials determined that all streets facing north to south would be named after Confederate members of the military, according to the Washington Post.

There are also a number of streets that are possibly named after Confederate soldiers. Those are listed below the jump:

END_OF_DOCUMENT_TOKEN_TO_BE_REPLACED 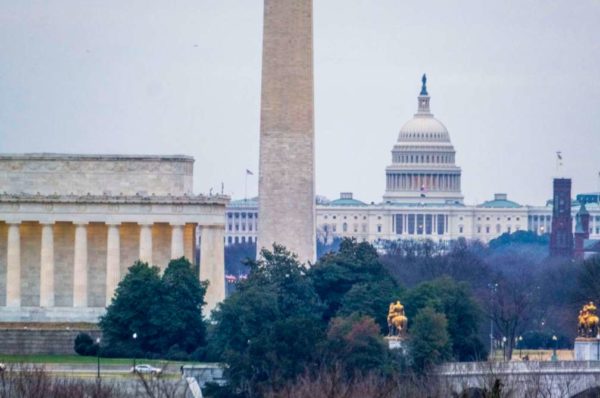 At the request of the City of Alexandria, Gov. Ralph Northam announced that a 6 p.m.-6 a.m. curfew and state of emergency are in effect in Alexandria and neighboring Arlington.

At the request of @AlexandriaVAGov and @ArlingtonVA, I am declaring a 6PM to 6AM curfew in these jurisdictions, with limited exceptions.

I am also issuing a State of Emergency in Virginia, so we can continue to respond.

The announcement comes amid chaos in D.C. as rioters attacked the U.S. Capitol building this afternoon. Alexandria City Manager Mark Jinks was on a conference call with other regional leaders for a meeting in Arlington to determine public safety procedures.