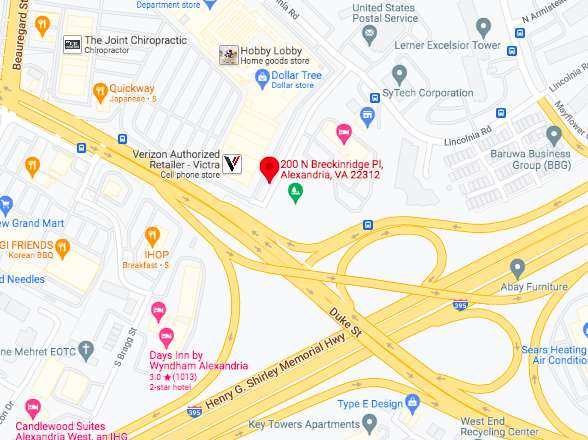 A 28-year-old man is behind bars after allegedly assaulting and robbing a man of his phone behind the Plaza at Landmark shopping center on Saturday (August 27).

The incident occurred in the 200 block of N. Breckinridge Place.

Victor Palomo-Munoz, of no fixed address, was arrested shortly after the incident and charged with robbery by using force and drunk in public.

At around 6:30 p.m., the 50-year-old man victim was hit by the suspect and robbed of his phone. The victim declined to go to the hospital, according to the Alexandria Police Department.

“The victim had his personal cell phone taken,” APD spokesman Marcel Bassett said. “After the arrest all missing items were returned to their rightful owner.”