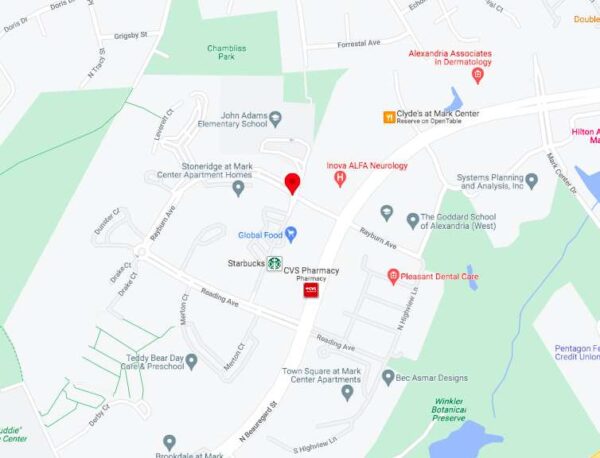 A 43-year-old Alexandria man was put on supervised probation after stealing a juvenile girl’s phone at a bus stop in the West End.

The incident occurred on June 7 (Tuesday) at around 7:45 a.m. at a bus stop located at 5600 Rayburn Avenue — near the intersection with N. Beauregard Street.

“This offense was committed by the suspect grabbing, with force, a cellphone from the hands of the victim, with the intent of permanently depriving her of her property,” police said in a search warrant affidavit.

Torrance Green was arrested for the offense on June 16, released the same day, and went to court on July 11. The court deferred its disposition for a year, during which time Green will undergo supervised probation.