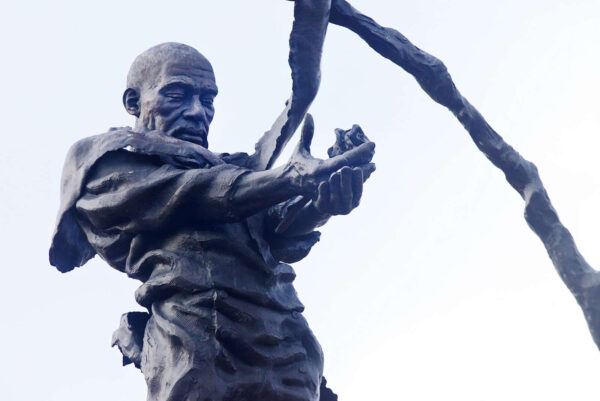 Police identify Alexandria man killed trying to cross road in Fairfax County — “An Alexandria man has been identified as the pedestrian killed Saturday when he was struck by a car in the Lorton area near the former Lorton prison.” [Washington Post]

Couple sentenced for defrauding man out of $500K on dating app, romance scams rise — “A man and woman were sentenced on Friday after scamming a 78-year-old out of half a million dollars on iFlirts, a dating app.” [Local12]