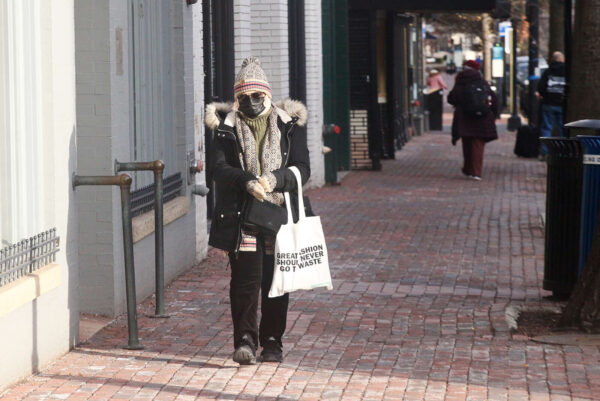 DC Police working to identify person of interest in fatal Georgetown shooting — “The victim in the shooting has been identified as 27-year-old Tarek Boothe of Alexandria, Virginia. Boothe was shot while sitting on a retaining wall on M Street Northwest.” [Local DMV]

END_OF_DOCUMENT_TOKEN_TO_BE_REPLACED

More Stories
Legal Review: A Cop Stopped Me For a Broken Taillight and Then Searched My Vehicle — Is This Legal?D.C. man sentenced to three months in jail for hit-and-run, eluding police