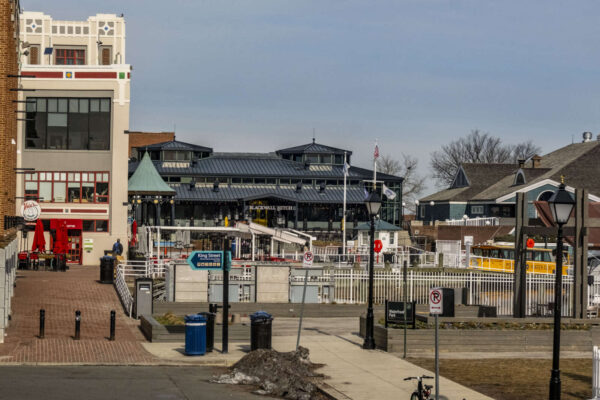 Police identify Alexandria man killed in Georgetown shooting — “Tarek Boothe, 27, of Alexandria, Virginia, was shot at around 6:15 p.m. on M Street between 32nd and 33rd streets, the police said in a news release Tuesday. He died later at a hospital.” [WTOP]

Hilco refines plans for redevelopment of GenOn Power Plant — “Integration of the site into the rest of Old Town North is one of the driving factors for the design.” [Alexandria Living Magazine]

NOVA Parks’ Ice and Lights puts the fun in frozen — “The new year brought with it the season’s ever-novel first snow and lingering frozen temps, creating an authentic ambiance for Ice and Lights: The Winter Village at Cameron Run, where the Great Waves Waterpark is transformed into a winter wonderland from November through February.” [Zebra]