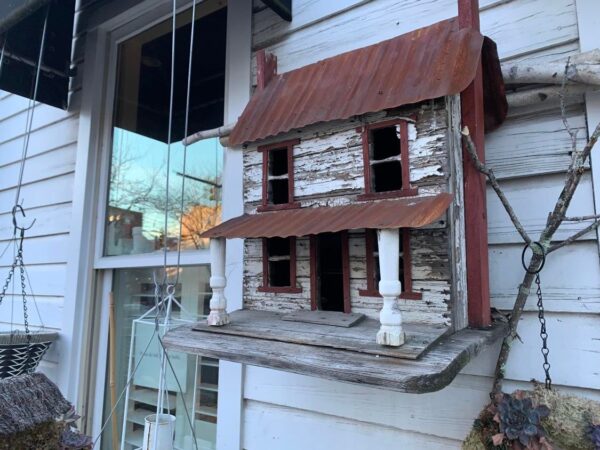 Alexandria’s ‘Merchant of Menace’ along the waterfront — “Cummings’ International Armament Corporation, also known as Interarms, would ship millions of surplus military arms and ammunition to and from the waterfront pier and about 10 warehouses stretched along South Union Street between Prince and Wolfe streets.” [Alexandria Living Magazine]

Youngkin sued over mask orders — “On Tuesday, a group of parents of children in Chesapeake Public Schools sued the governor and members of his administration in the Supreme Court of Virginia, arguing that the executive order violates state law.” [WTOP]