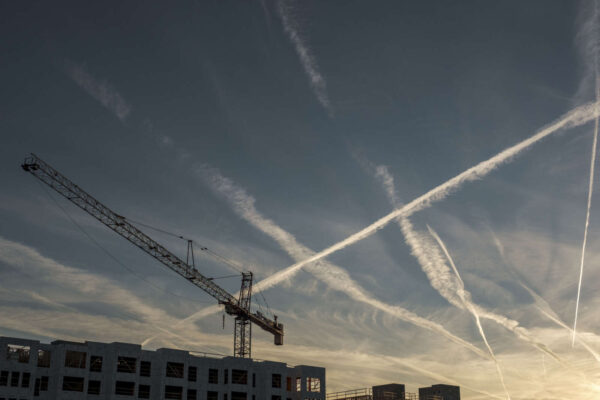 SROs in hot water over alleged inappropriate sexual messages — “The investigation stems from a recent report by a former student about alleged sexually inappropriate conversations that occurred during her time at the school, according to two people familiar with the inquiry but not authorized to speak about it on the record.” [Washington Post]

Holiday theft down in the city — “According to data collected by the Alexandria Police Department, a total of 56 shoplifting and concealment incidents have been reported for November and December, with a few weeks still left in December. This marks a decrease from 2020, which had 93 cases over the same two months, and 2019, during which 111 cases occurred over the same two months.” [Alexandria Times]

Afghan siblings, wounded in Kabul airport bombing, seek new life in Northern Virginia — “Mina, 8, and her brother Faisal, 13, navigated a tricky route to arrive in Alexandria. Now they must build a new life, while mourning the one they left behind.” [Washington Post]

Over 50 years of an iconic music venue in Alexandria — “Birchmere tell-all book by local writers published in November.” [Alexandria Gazette]