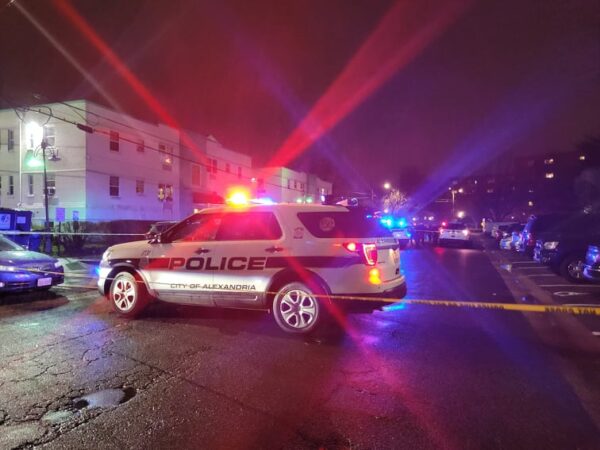 With two celebration-filled weeks left in the year, there has been a 34% jump in the number of Driving Under the Influence arrests in 2021 over last year.

As of Dec. 7, there have been 193 DUI arrests in Alexandria, up from 144 last year — a period when police minimized traffic enforcement, and restaurants and bars were still largely closed indoors due to the pandemic.

“Enforcement may be up and I would contribute it to our Traffic Safety Section being diligent and staying on top of their training in recognizing drivers who drive under the influence as well as the contributions from our patrol,” Alexandria Police public information officer Marcel Bassett told ALXnow.

Not counted in the figures is a DUI arrest that occurred on Dec. 11, after a pedestrian was struck in Arlandria. The 41-year-old driver was charged with DUI Maiming and DUI Second Offense.