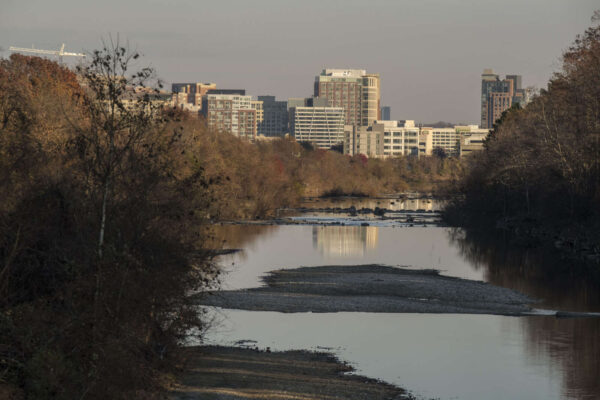 Alexandria gets record-low interest rate on Landmark bond deal — “The City government has earned the lowest interest rate in its modern history on the competitive sale of new general obligation bonds. The bonds will fund capital improvement investments for the City and Alexandria City Public Schools, and the first payment for purchase of land for the redevelopment of Landmark Mall as the future site of Inova Alexandria Hospital.” [City of Alexandria]

West End mother traumatized by armed robbery — “The victim, a mother who wanted to conceal her identity out of fear, said she woke up to the burst of her bedroom door.” [WUSA9]