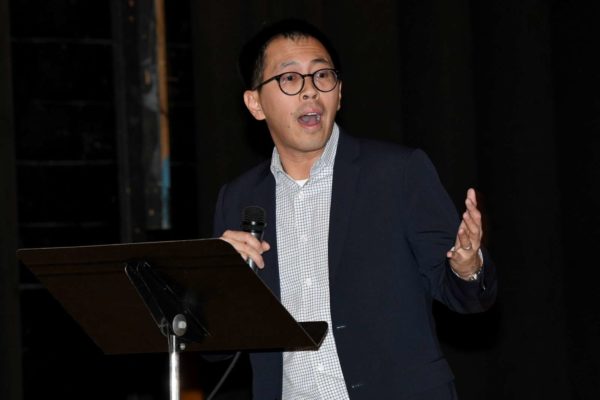 Clarence Tong won’t seek reelection for a fifth two-year term as chair of the Alexandria Democratic Committee, he announced in a virtual meeting with the organization’s members on Monday (Dec. 6).

Tong says he didn’t know a single Alexandria Democrat when he went to his first ADC meeting a decade ago with the intent to do his part to reelect then-President Barack Obama.

“I can confidently say that I got much more than I bargained for,” Tong said. “This past election is a reminder that Virginia is still a ‘swing state‘ and we can’t take for granted the progress Democrats have made. We need to continue to fight for our values year after year.”

Tong said he was most proud of building an “unparalleled Democratic turnout operation here in the City of Alexandria,” but that serving as chair is like having a second full-time job.

Sandy Marks, the ADC vice chair for communications, announced last month that she would run for the position. Since then, she has gotten the endorsement of Mayor Justin Wilson and nearly all of the incoming City Council, as well as members of the school board and ADC leadership. At this point, Marks is running uncontested for the election as ADC chair, which, with the other officer elections, will be held virtually on January 10. 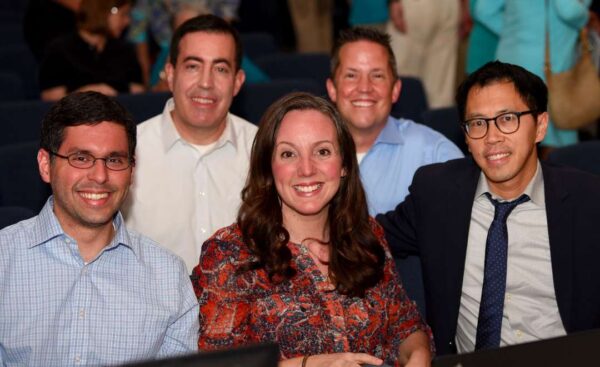 “I’ve worked with Sandy for years on many issues facing our community,” Wilson told ALXnow. “She’ll be a good leader for our party as we work to build the committee and work towards preparation for the upcoming election cycles.”

It will be two years until the next election in Alexandria — the House of Delegates and midterm Congressional elections — time Marks says will be spent reinvigorating the ADC’s membership.

Marks, a freelance political writer, said that she and other ADC officers are stewards of a party that will continue for generations.

“It is our job to keep it on course, and adjust when necessary to get us where we want to be in the future,” she said. “My true goal here is to try to pick up where Clarence left off. He’s done a lot of really good work bringing the party to where it is today. And now, post-Trump and with the challenges that COVID brought to the committee in terms of meeting and seeing each other in person, a huge goal of mine is to work to reconnect the relationships that have been disrupted by COVID.”

Photos via ADC and Jack Powers