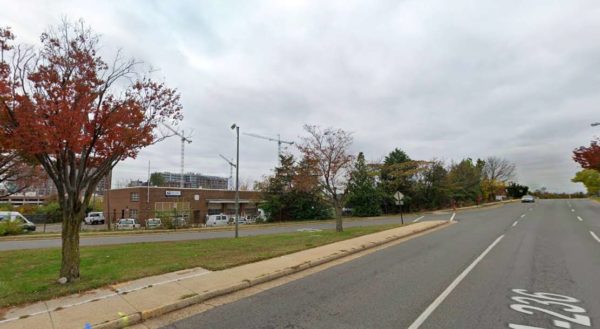 Updated 2:50 p.m. — Police said the suspects have been apprehended. An earlier version of this article listed an incorrect address.

For those curious about a police helicopter is sweeping over the 2300 block of Duke Street around 1:30 p.m., police say the helicopter is assisting in the search for suspects who fled a vehicle that was flagged as stolen.

Lt. Courtney Ballantine, a spokesperson for the Alexandria Police Department, said the nature of the area meant a helicopter was called in to assist with the search.

Ballantine said that no suspect descriptions are available and there is no reason to believe the suspects are armed and dangerous.

NOTIFICATION :: The Alexandria Police Department is investigating a stolen vehicle call for service in the 2300 block of Duke Street. A helicopter has been requested to assist. Expect police activity in the area.