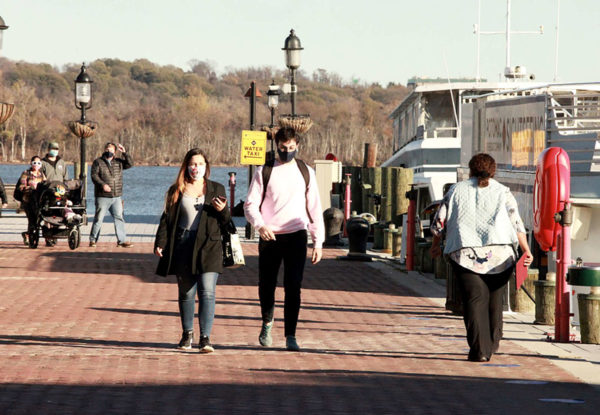 Alexandria Featured in Profiles on Region’s Oldest Homes — “One of the interesting aspects of the Ball-Sellers House is that some of the original roof is protected under a later roof. That’s also the case with the oldest surviving house in Alexandria: 517 Prince St., or what’s known as the Murray-Dick-Fawcett House. The oldest part of the house dates to 1772. There is access to the space between the old roof and the roof that was later built above it at a less-severe pitch.” [Washington Post]

George Washington’s River Farm Listed for Sale — “River Farm, the 27-acre property once owned by George Washington that now serves as the headquarters for the American Horticultural Society, was officially listed on the open real estate market at $32.9 million on Nov. 13.” [Alexandria Times]