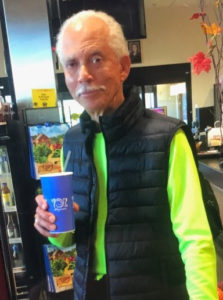 Update on 3/3/20 — The missing man has been found, Alexandria police say.

He’s considered a critical missing person due to cognitive impairments.

“This disappearance poses a credible threat to his health and safety,” according to Virginia State Police.