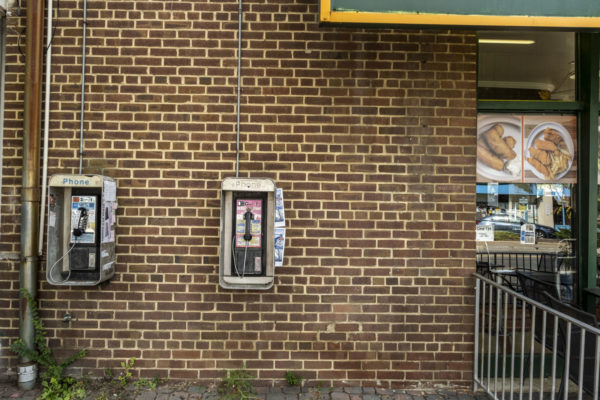 If you’re trying to call a City of Alexandria and getting a dead line, you’re not alone.

The city’s inbound phone service is not available due to a problem with Verizon’s network, according to a press release from the City of Alexandria.

The nature of the problem isn’t clear, but the press release notes that the city is currently working with Verizon to resolve the issue.

Emergency phone calls, the press release noted, should still be placed by calling 911.

ALERT: Inbound phone calls to City non-emergency numbers are not currently available due to a problem with Verizon’s network. The City is working with Verizon to resolve this issue. If you have an emergency, please call 911.

Due to a local outage we are unable to receive inbound calls at this time. Please direct any questions or inquiries to [email protected] or a direct message here. The City non-emergency police line is also being impacted. If you have an animal emergency please call 911. pic.twitter.com/r1YCucMS49

Update at 8 a.m. — Service has been restored.

UPDATE: All phone service to City non-emergency numbers has been restored.