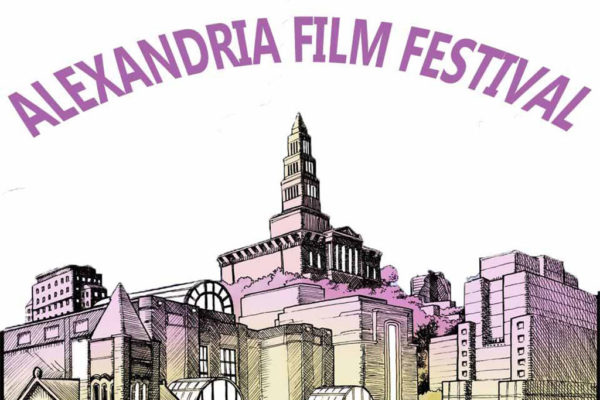 The biggest name at the festival this year is Alexandria native and former Saturday Night Live performer Casey Wilson, who is showing Daddio, her short film about a daughter and an eccentric father struggling to find ways to cope with the loss of the matriarch of the family.

The film will be followed by a Q&A with Wilson and her father.

Other spotlighted features include This Changes Everything, a movie about gender discrimination in Hollywood as told by actresses like Meryl Streep and Natalie Portman, executive produced by Geena Davis.

Daddio and This Changes Everything will both be shown at AMC Hoffman Center (206 Swamp Fox Road) at 7 p.m. on Saturday, Nov. 9, as part of a “Women in Film Showcase.” Tickets to the event are available online.

The festival’s screenings start on Friday, Nov. 8, at the Beatley Central Library (5005 Duke Street) with a series of free movie events from 10:30 a.m.-5:30 p.m. Movies range from Barbarian Utopia, a 94-minute documentary following a college graduate hiking the Appalachian National Scenic Trail, to Dead, White and Blue, a two-minute short film about love at first sight.

All-festival passes to the are available online for $50 until Friday, Nov. 8. Tickets to individual sets of films are $12.50 online or $15 at the door.