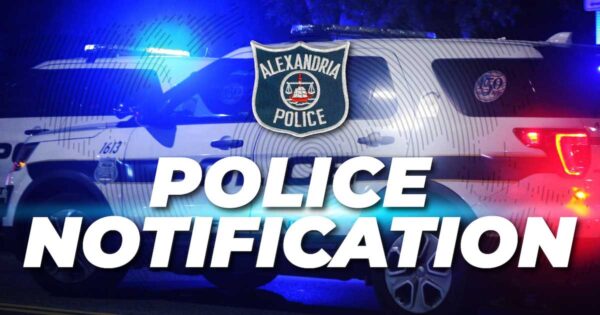 The Alexandria Police Department is on the scene of a shots fired call on the 6100 block of Lincolnia Road.

No injuries have been reported, and there is a “moderate police presence” in the area as officers investigate, APD said.

Notification:: There is a moderate police presence in the 6100 block of Lincolnia Road. This is in response to a shots fired call for service, no injuries were reported in connection with the incident. APD is on the scene and investigating. pic.twitter.com/jSQl6tsUUz

Old Town residents and business owners are up in arms for not being officially notified of a route change for the George Washington Birthday Parade on Feb. 20 (President’s Day)….