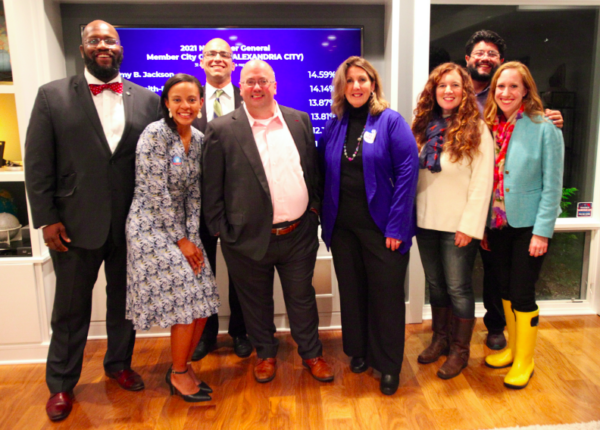 Annual Lion Fest returns to Lyles-Crouch, raises almost $50K for students and teachers — “On November 1, 2021, with a Monday morning sunrise in a playground full of streamers, the Lion Fest Fundraiser returned to Lyles-Crouch Traditional Academy.”

A former National Tire and Battery (NTB) in the West End could be transformed into a used car dealership if the repair shop next door can get approval. Koons of…