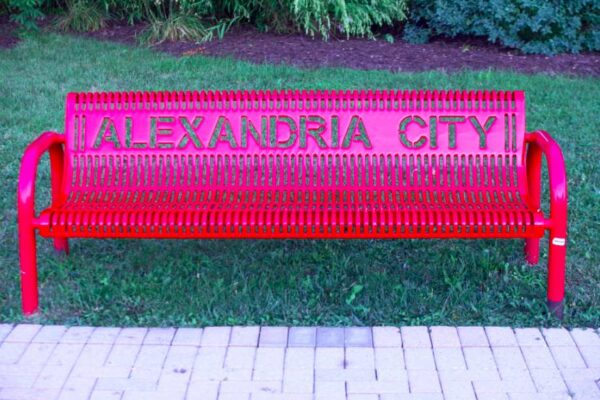 (Updated at 10:15 a.m. on Friday) A juvenile was arrested for assault and battery and trespassing at Alexandria City High School on Friday, September 10, according to the Alexandria Police Department.

“At ACHS this school year, there has been one incident where a juvenile was arrested for assault and battery and trespassing on September 10, 2021,” Alexandria Police said. “Due to the strict confidentiality of juvenile criminal justice records, we cannot provide further information to explain those charges or where the juvenile suspect or victim resides.”

Fighting in and around Virginia’s largest high school has been in the news lately.

A juvenile was shot after school outside of a McDonald’s at the Bradlee Shopping Center near ACHS on Tuesday, September 21. No arrests from that incident are reported.

A juvenile was also arrested after a fight at the McDonald’s at around 2:15 p.m. on Wednesday, September 22.

Some say the violence is due to the defunding of school resource officers by City Council. Consequently, there will be a demonstration regarding SROs outside City Hall on September 28 (Tuesday) at 5 p.m.