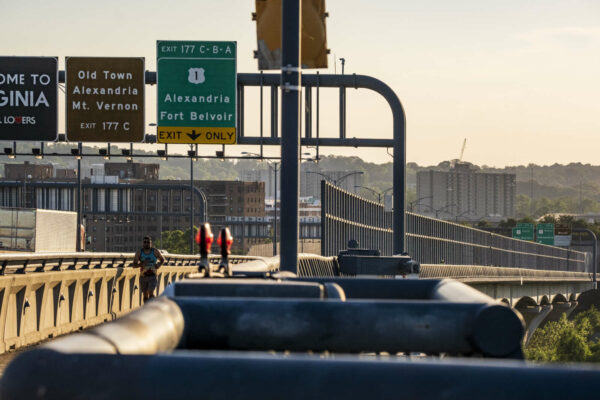 A 48-year-old woman died after being struck by a vehicle while she walked in a travel lane on Interstate 495 on the early morning of Sunday, July 25.

Virginia State Police reported that Ebony N. Madison, of Gwynn Oak, Maryland, died after being struck by a 2006 Lincoln Mark LT at the 177 mile marker.

“The Lincoln was traveling at the posted 55 mph speed limit when it came upon the pedestrian in the travel lane and was unable to stop in time to avoid striking her,” VSP said in a release.

Police said Madison was not wearing reflective clothing, and that the 75-year-old male driver stayed at the scene.

No charges were filed against the driver.