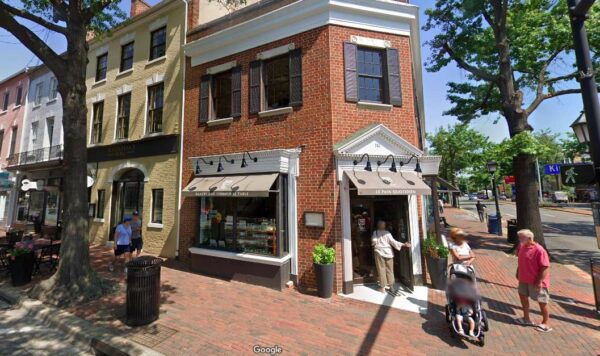 Grocery delivery chain Foxtrot is coming to a prime location in Old Town.

“They approached us, and the concept is great,” Jemal said. “We’ve been to a few of their locations in D.C. I think it’ll do really well in Old Town.”

It’s the latest development in the company’s efforts to lease a number of its Old Town properties, all of which are a stone’s throw from each other. They recently engineered the lease signing a block away by Athleta at the former La Tasca restaurant at 607 King Street.

Douglas Development Corp. is also looking to rent the former Citibank space at 110 S. Washington Street, and will be managing the lease for the H&M store at 614 King Street, which ends in 2024, Jemal said.