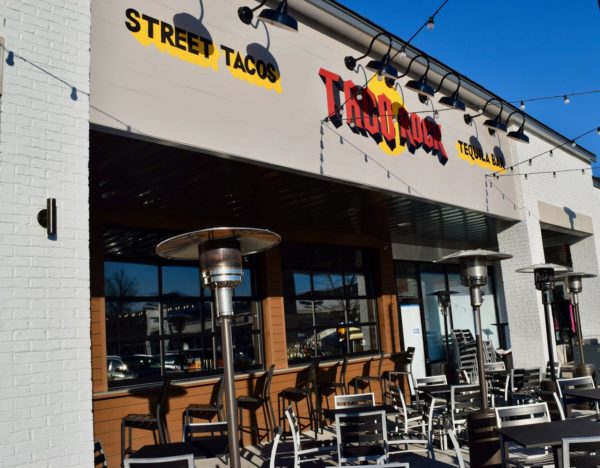 Chef Mike Cordero announced in a press release that the spin-off of Rosslyn-based Taco Rock is opening at 6548 Little River Turnpike in the Pinecrest Plaza shopping center.

“Taco Rock 2 is Chef Mike Cordero’s ninth Northern Virginia restaurant location and seats 75 guests with 20 barstools centered around the tequila bar,” the company said in a press release. “New to this location is an expanded tequila bar and a substantial outdoor patio with large garage door front windows that access the open-air space offering 48 seats for alfresco dining.” 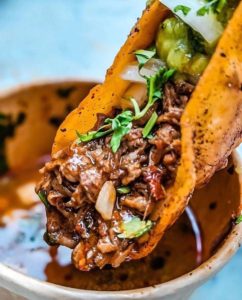 Taco Rock two is the team’s first cast casual restaurant. Socially distanced seating will be incorporated throughout the restaurant, the company said.

“Team Cordero is thrilled to expand our footprint in Northern Virginia with the grand opening of Taco Rock 2,” Mike Cordero said in the press release. “Taco Rock is an epicurean treat that gives a nod to street food but includes a gourmet twist with our signature Blue Rock tacos. We anticipate the Alexandria community will greatly welcome our concept.”

END_OF_DOCUMENT_TOKEN_TO_BE_REPLACED

More Stories
Ask McEnearney: Is This a Good Time To Buy an Investment Property?Alexandria School Board Member Lorber Apologizes for Comments on Cautious ACPS Reopening