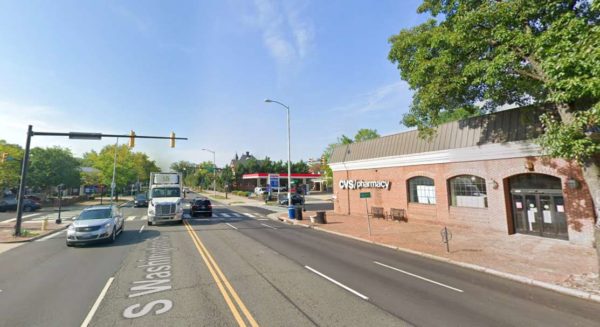 Police announced yesterday that local resident Justin Benedict (55) had died as a result of injuries from a vehicle crash in Old Town on Friday.

“The Alexandria Police Department is investigating a vehicle crash that occurred on Friday, November 20, 2020, at S. Washington Street and Wilkes Street,” Alexandria police said in a press release. “At approximately 4 p.m., police responded to a crash involving a vehicle and a pedestrian.”

Police said the driver remained on the scene and Benedict was brought to a local hospital where he died.

“Members of the Crash Reconstruction Team are investigating the crash,” police said. “Witnesses to this crash or anyone with video footage are asked to contact Officer Nancy Gordon at 571.289.6794.”