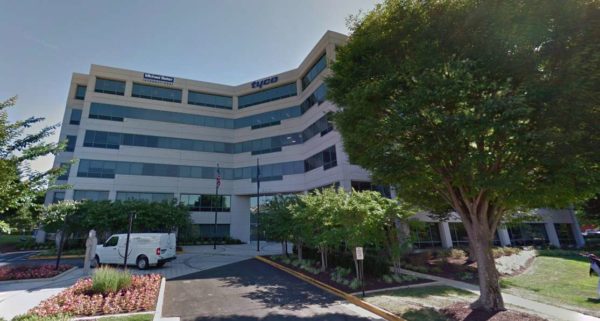 Johnson Controls is an Ireland-based company that produces fire, HVAC and security equipment. The building is currently home to Tyco Integrated Security — which Johnson Controls merged with in 2018 — Michael Baker and Savi Technology.

The Cameron Run office is a 145,244 square foot building nestled in the Eisenhower Corridor at 3601 Eisenhower Avenue. Monday Properties said on Instagram that Johnson Controls will occupy 28,000 square feet of the building.

It could prove a prudent move, with extensive future redevelopment planned for the area along Eisenhower Avenue around Cameron Run.

END_OF_DOCUMENT_TOKEN_TO_BE_REPLACED

More Stories
Just Listed in AlexandriaPoll: Is ACPS Right to Go Online Only in the Fall?