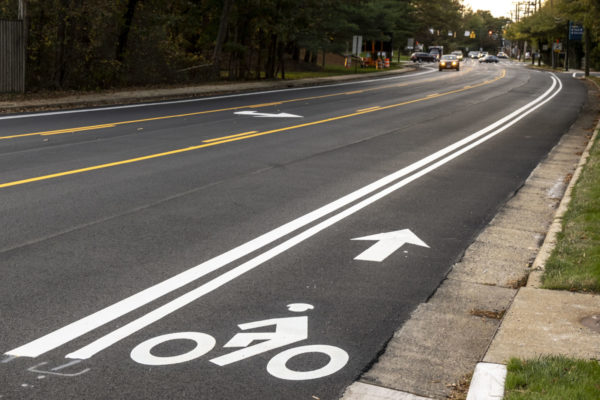 It was quite a year in Alexandria. It’s safe to say that 202o will be just as busy, but in the meantime let’s take a look at the top stories from the last year.

Few local transportation stories have gotten as much attention as City Council’s 4-3 decision on the Seminary Road diet. The move seems simple enough — consolidating from four to two lanes in both directions between N. Quaker Lane and Howard Street with a turn lane in the middle and bike lanes on both sides. Public discord over the change prompted the creation of a Facebook page, which has dramatically turned up the temperature on the issue, even leading to City Councilwoman Amy Jackson to publicly call for a complete reversal on the decision and restart of the process.
See: More Work on Seminary Road This Spring If the State Will Pony Up the Cash
More: Virginia Theological Seminary Weighs In Favor of Seminary Road Diet 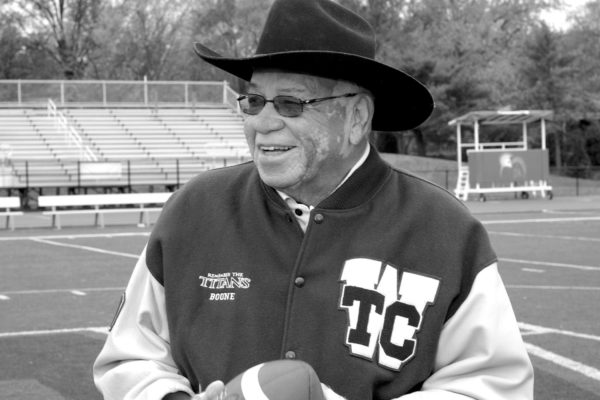 It took two decades, and in September Alexandria City Public Schools system announced that all of the city’s public schools reached their state mandated benchmarks to be fully accredited for the 2019-2020 academic year. Superintendent Dr. Gregory C. Hutchings said that the success didn’t come by chance and that it took six superintendents and a lot of “planning, preparation and dedication for all students to experience success regardless of their life circumstances” to get ACPS where it is today. 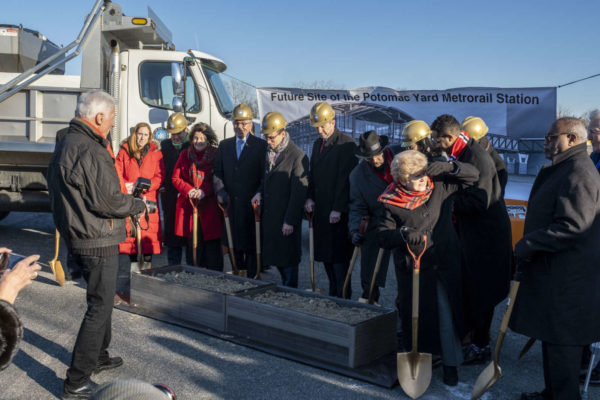 After decades of finalizing plans and making deals, ground was finally broken in December for the construction of the Potomac Yard Metro station. The plan is to open the $320 million station by spring 2022, and while development will result in the demolition of the Regal Potomac Yard movie theater, the area will positively be booming with the eventual addition of the Virginia Tech Innovation Campus, a new mixed-use redevelopment, Amazon HQ2 in Crystal City and much more.

“This has been a quarter-century in the making,” Mayor Justin Wilson said at the groundbreaking. “This is a big… deal.” 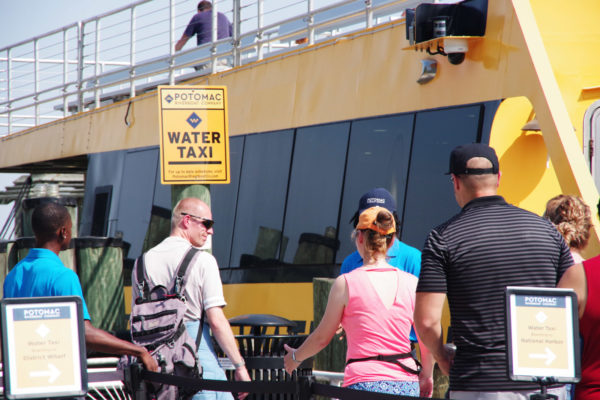 Did you have to get creative in your commute over the summer? You weren’t alone. Thousands of commuters in the area were forced to make alternate plans so that Metro could make crucial improvements to all of the station platforms south of the Reagan National Airport station. The shutdown meant expanded Metro and DASH bus routes, morning trolley rides from the King Street station, Potomac Riverboat Company Water Taxi ferries from the Alexandria Waterfront into the District and more. The renovation is part of a $300-$400 million project to rebuild 20 outdoor platforms throughout the Metro system. Once reopened, commuters were introduced to new speakers for clearer public announcements and emergency notifications, stainless-steel platform shelters, passenger information display screens and energy-efficient LED lighting.

Alexandria's Metro stations are open again after a summer-long construction shutdown! How was your commute this morning? https://t.co/mwpM0mf7eM pic.twitter.com/fQMqsGT4bf