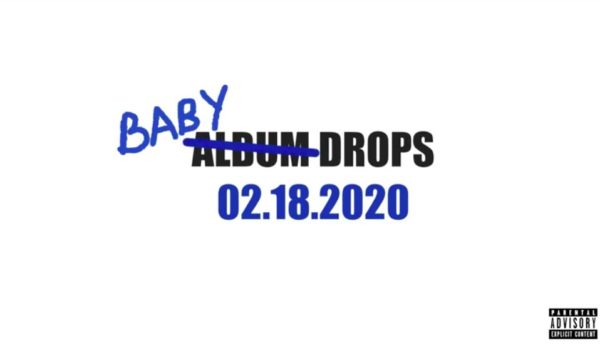 Alexandria City Councilman John Chapman and Monika Jones announced via a music video, posted on social media, that a baby, John Jr., is on the way.

Both of John Jr.’s parents are active in Alexandria’s civic circles.

Chapman was elected to the City Council in 2012, and was reelected in 2015 and 2018. Chapman also runs the Manumission Tour Company, which offers tours of Old Town focusing on the stories of Africans and African-Americans in Alexandria’s history.

Chapman is also the Night Mayor of Alexandria — an unofficial position that tasks Chapman with promoting local nightlife. Chapman said he hopes the position will be hereditary and will past down to John Jr., though he admitted he was yet to run that by Jones.

Jones and Chapman were married earlier this year.

Chapman said the video was put together by Istrico Productions in Del Ray.