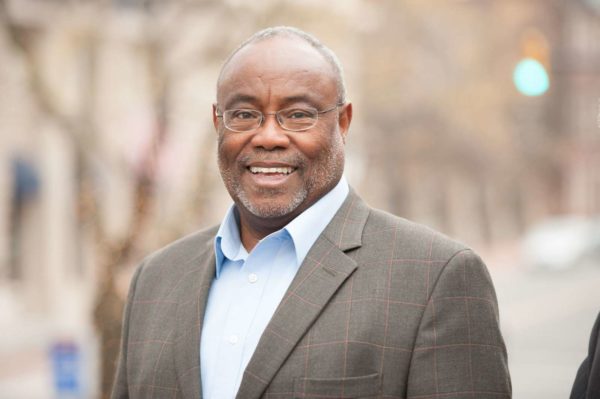 It’s been six years since William “Bill” Euille was allegedly considered for a state-level position, but the former Mayor is finally headed to Richmond to serve on the board of Virginia ABC.

Euille was elected as Alexandria’s first African-American mayor in 2003 but was ousted in a primary race by then-Vice Mayor Allison Silberberg in 2015. After a failed write-in campaign, Euille stepped away from the public spotlight, though he still made frequent appearances at public events, like the Potomac Yard Metro groundbreaking earlier this month.

Euille said he was appointed to fill out a term set to end next month, but he will then be reappointed for a five-year term.

While the board meets monthly in Richmond, Euille said he will continue to live in Alexandria and make the trip down for meetings and other required activities. In the meantime, Euille says he’ll also stay busy with work in organizations like the Boys and Girls Club and the A. Roy Heron Foundation for Community Wellness.