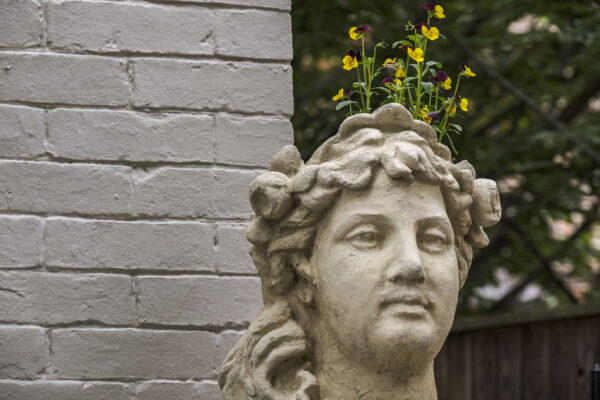 Bun Papa in Belle View expands into D.C. — “Its with gratitude and great excitement that I get to share that therealbunpapa is taking a giant step forward tonight… with the launch of our new (and second) location inside of Capital One Arena in Washington, DC!” [Facebook]

Alexandria Ranks Among Top Cities for Office-to-Residential Conversions — “Alexandria is a leader nationwide in converting under-used office space to residences, according to a new study from RentCafe.com.” [Alexandria Living Magazine]

Metro 7000-Series Safety Problems Could Have Led To ‘Catastrophic Event,’ Service Limited This Week — “Metro says reduced train service will continue at least throughout the week as its newest 7000-series trains remained sidelined because of safety issues.” [DCist]