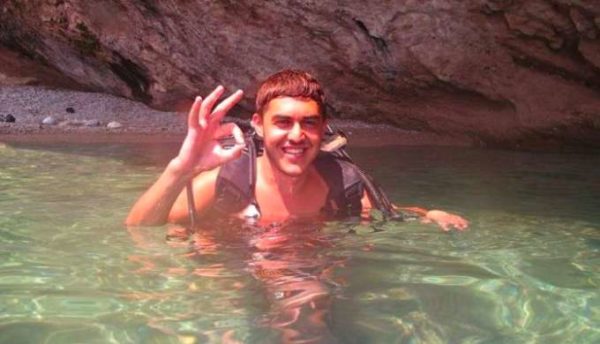 A GoFundMe campaign has been launched to help a 31-year-old Alexandria man in serious condition after being struck by a driver in the 300 block of Yoakum Parkway on the afternoon of Monday, Jan. 6.

Jahid Shahbazov, who suffered spinal fractures and had his right leg amputated after the crash, remains unconscious in Georgetown University Hospital, according to his friend and campaign organizer Heydar Allahverdi. Shahbazov, who lives near the scene of the incident, was stopped along the curb and taking something from the trunk of his car when he was struck around 4:30 p.m. and wedged between the two vehicles.

The driver of the car called police, stayed at the scene and has not been charged. The crash is still under investigation, according to the Alexandria Police Department. 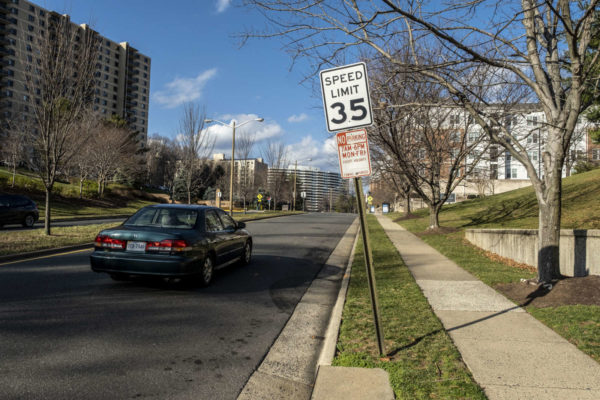 “He’s still unconscious. The doctors say they don’t want to wake him up because of the pain,” Allahverdi told ALXnow. “Right now we are just sitting and waiting for him to come back to life. He’s had four surgeries so far. His left leg is in bad condition, too, and they are worried about there being no circulation in it.”

To date, just over $28,000 of a $100,000 goal has been raised through 571 donations to help Shahbazov, a native of Azerbaijan, who has lived with his wife in Alexandria for four years. He’s a part-time Uber driver and has been taking quality assurance automation courses for the last six months, said Allahverdi.

He also doesn’t have health insurance.

“Jahid is a very kind person. I’ve known him for many years,” said Allahverdi, who is roommates with Shahbazov’s twin brother. “I’ve never seen Jahid hurt anyone. He’s a calm person. He never says bad things about people. He just handles his business. I never thought he would go through something like this. His wife, she is devastated. She’s having a hard time and is staying at the hospital the whole time.” 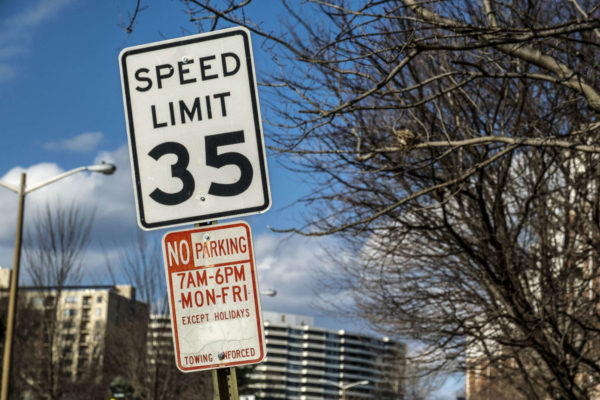 Most of the donations have been raised by friends and family.